2.02 Be able to design and make products to meet specific needs

2.04 Be able to make and use labelled sketches as designs

2.05 Be able to use simple tools and equipment with some accuracy

2.06 Be able to identify and implement improvements to their designs and products

Without forces to push and pull us along, nothing on Earth or in the wider Universe would move. Forces are so important that it is almost impossible to imagine a world without them – and yet, they are invisible.

- What forces are and where they come from

- What friction is and how we use friction

- How we can reduce or increase friction

- How to measure the strength of a force

- How magnets and magnetic forces work

- How to design and make a marble run

- How to add sounds, lights and control mechanisms to a structure

- About extreme and dangerous forces

The force is with us, always. Actually, it's more like many forces are acting on us all at the same time. From friction to magnetism, gravity to drag—forces always cause a push or a pull in a certain direction, at a specific magnitude. Adding up these vectors of force tells us if an object will move faster or slower, shift left or turn around, come to a complete stop or fly off into space! Feeling forced out of your comfort zone? Not to worry: Tim and Moby will explain exactly how forces sometimes settle into a balance and how unbalanced forces can set things in motion.

Explore the forces of gravity, friction, air resistance and water resistance. Recognise simple machines and understand how they can allow a smaller force to have a greater effect.

Learn about magnetism, magnets around us and the Earth as a magnet with these videos and activities. Further resources will help you to plan and undertake an investigation.

BBC Bitesize website has a friction game designed to test the children’-s knowledge of friction.

BBC Learning zone website has a video clip that illustrates forces in action.

BBC Schools website has a ‘Ride the Bobsled’- game, where the children have to decide what to do when the bobsled gets stuck

Exploratorium website features the science behind baseball. Suitable for older children in the age group or for teacher reference.

Exploratorium website features the science behind cycling. Suitable for older children in the age group or for teacher reference.

Exploratorium website features the science behind hockey. Suitable for older children in the age group or for teacher reference.

Exploratorium website has videos and force diagrams explaining the science behind skateboard tricks. Suitable for older children in the age group or for teacher reference.

Nasa website explains about the forces acting on an aeroplane.

Scholastic website has a feature about friction for teacher reference.

Science Kids website has a biography of Isaac Newton.

YouTube has this video entitled ‘Best Idea Ever!’-: a funny take on the anecdote of Isaac Newton and the falling apple.

YouTube has this video of a homemade marble run that includes the use of magnets.

YouTube has this video of an amazing LEGO marble run.

YouTube has this video showing how air resistance acts on the speed of a toy car.

YouTube has this video showing how gravity and air resistance act on a sky diver. 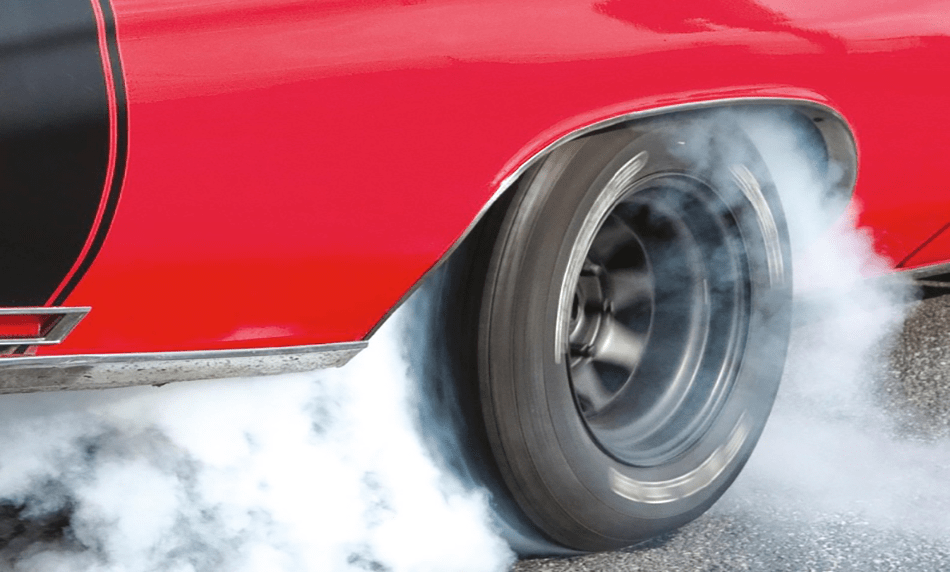