2.06 Be able to describe the main geographical features of the area immediately surrounding the school

2.07 Be able to make simple maps and plans of familiar locations

Explorers are people who travel to new places in the world and discover new things that they didn’t know existed.

So much of what we know today about our world is because we have been explorers in the past.

Being an explorer is exciting but scary at the same time. Could you be an explorer?


In Geography we’ll be ﬁnding out:

- How to use different types of world maps

- How to look for geographical information

- About places we have explored on holiday

In History, we’ll be ﬁnding out:

- About explorers and adventurers in the past

- How to gather information from maps, pictures and books

- How to answer simple questions about exploration

- How explorers told the time and navigated at sea

In Art, we’ll be ﬁnding out:

- About the artwork of explorer artists

- How to draw plants and animals with accuracy

- How to draw an imaginary plant or animal

In Society, we’ll be ﬁnding out:

- If we think exploration is a good thing

- About conﬂict and exploration in the past

- About female explorers in the past and today

In Science, we’ll be ﬁnding out:

- About shadows and the sun

- About magnetism and which metals are magnetic

- How to make a compass

- About using sound and echoes

In International, we’ll be ﬁnding out:

- How exploration has changed the world

Tim and Moby introduce you to the world’s most famous aviatrix! In this BrainPOP movie, you’ll meet Amelia Earhart, who set all kinds of flying records and proved that women could do anything men could! You’ll learn about her girlhood in Kansas, and how a short ride in an airplane led to a lifelong love of flight! You’ll hear how Amelia’s two trips across the Atlantic made her one of the most famous women in the world, and how she used her fame to pursue even bigger goals! You’ll find out about her advocacy on behalf of women, and also what probably happened on her final, mysterious journey.

In this BrainPOP movie, Tim will fill you in on some little-known details about this famous explorer. You’ll find out about Columbus’s early life, and how his work for European trading firms prepared him for his historic voyages. You’ll learn Columbus’s motivations for making the dangerous trip across the ocean, and how his religious beliefs influenced his decisions. Finally, you’ll hear about Columbus’s treatment of the natives he encountered in the Caribbean, and the reasons why some people feel that his accomplishments shouldn’t be celebrated.

In this BrainPOP movie, Tim and Moby will answer these questions and introduce you to some of the men who destroy ancient cultures in the name of gold, glory, and God. You'll discover how a small number of Spanish adventurers were able to wipe the majestic Inca, Maya, and Aztec civilizations off the map. You'll learn about the decisive roles that armor, horses, and guns played in the conquistadors' victories. Finally, you'll discover the terrible toll that their adventures took on the indigenous peoples of the Americas, and how the age of conquest came to an end.

The 13th century merchant left his home city of Venice as a teenager to follow his father and uncle on the expedition of a lifetime. Traveling along the legendary Silk Road, the men journeyed deep into Asia to explore a land most Europeans could only dream of. Polo marveled at exotic animals, visited a palace made of gold, and even became an ambassador to Mongol ruler Kublai Khan! With the help of a writer named Rustichello, the adventurer recorded his exploits in The Travels of Marco Polo. The book became a bestseller, delighting European readers with its tales of danger and intrigue. Given Polo's tendency to exaggerate, some scholars question whether his account is more fiction than fact. But the impact of Polo's voyage is undisputed—it inspired later explorers, like Christopher Columbus, and helped usher in the Age of Exploration.

First you’ll learn about the reasons behind the French Revolution, what happened to the king and queen of France during this event, and how young Napoleon played a role. See how Napoleon then became a conqueror, and find out what lands he helped take over. Plus, you’ll learn how the French people felt about Napoleon and what he did with his power. Finally, you’ll discover how Napoleon’s military career ended in a surprising comeback — and what finally did him in at the Battle of Waterloo.

In this BrainPOP movie, Tim and Moby discuss the movement of people from other countries into the United States. You’ll learn all about how immigrants have impacted the growth of the country, from the earliest settlers in the 1600s to the waves of new arrivals in the 19th and 20th centuries. Find out how Ellis Island played such a big role in the history of U.S. immigration. Tim also touches on the immigration debate of today, explaining the forces that continue to push both legal and illegal immigrants into our borders.

Early aircraft could only glide. The Wright brothers made the first machine to truly fly! Inspired by nature and the inventors who came before them, Orville and Wilbur Wright designed the first powered and fully controllable airplane. Working out of their bicycle shop, the brothers studied the innovations of aviation pioneers like Sir George Cayley and Otto Lilienthal. They discovered the secret of wing warping, copying how birds make tiny adjustments to maintain their balance. They also experimented with different materials and engine types to create a lightweight frame that could stay aloft. On December 17, 1903, the Wrights finally put their ideas to the test on the beaches of Kitty Hawk, North Carolina. The historic flight of their Wright Flyer lasted only 12 seconds, but it marked the dawn of modern aviation!

This module provides a basis for discussion about thoughts and feelings associated with moving home, school or country. Videos show how children have coped, and how they have helped others.

The Queen & the Commonwealth

Learn about the role and history of the monarchy and the Commonwealth.

Learn how to make and interpret different kinds of maps, and then apply these skills to real landscapes.

Let the facts and fiction about the Golden Age of Piracy inspire pupils’ writing and ignite their imagination.

Astrolabes website has a history of the astrolabe and a template and instructions on how to make a mariner’-s astrolabe.

BBC schools website has an interactive game that teaches children about shadows and the sun.

BBC schools website has information about magnetism and an interactive game.

Explain that Stuff website has a useful feature about magnetism

Exploratorium explains the science of sun clocks and includes a template for making one.

Geospectra website has a feature about George Catlin and his paintings.

Google Earth website has free downloads of the latest version of the software, allowing you to explore the ocean at a click of your mouse.

Google Images has an extension collection of portraits of explorers.

History for kids website explains how to make a Chinese compass

KidsGeo.com has information about different map projections and how they are created

KidsGeo.com website has information for children about sonar and radar mapping.

NTZ website has biographical information about May French Sheldon.

Solar Navigator website has information on the Great Age of Exploration.

The Australian Science Archives Project website features the journal and artwork of Syms Covington on the Second Voyage of HMS Beagle, 1831-

The Childrens’ University of Manchester website has an interactive section about the sun and shadows.

The Mariners’- Museum has an informative section on explorers, featuring biographies, photographs and historical artefacts.

The Natural History Museum has a section devoted to nature as depicted in art.

The OXFAM education website has an award-winning interactive resource called ‘mapping our world’-, which explores different map projections and how they influence our view of the world.

Wikipedia website has maps, information and links on the Age of Discovery.

Wikipedia website outlines the details of the Moon Treaty of 1979 - so far only 13 states have ratified the agreement.

25 Epic Expeditions And The Explorers That Made Them 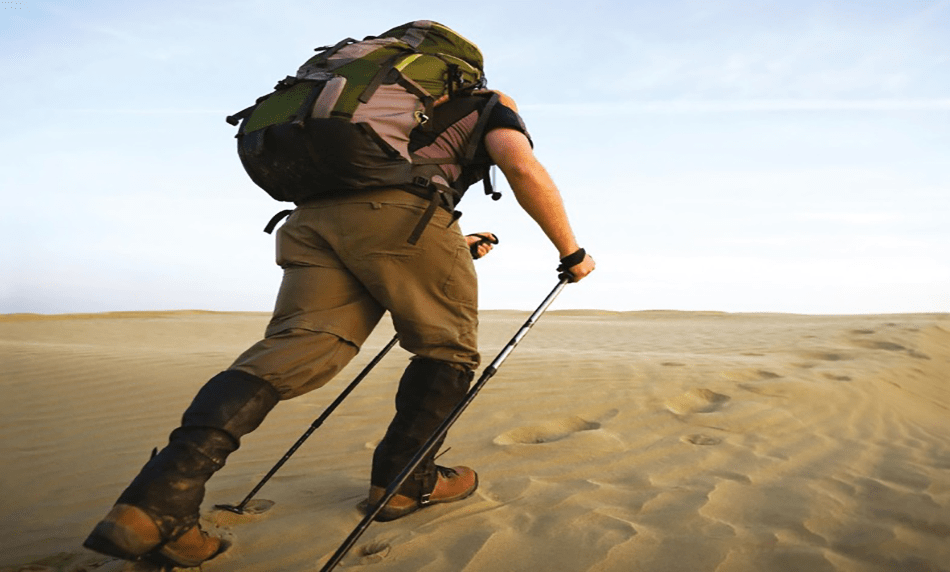