2.01e Be able to test ideas using evidence from observation and measurement 2.01f Be able to link evidence to broader scientific knowledge and understanding

2.02 Be able to design and make products to meet specific needs

2.04 Be able to make and use labelled sketches as designs

2.05 Be able to use simple tools and equipment with some accuracy

2.07 Be able to identify the ways in which products in everyday use meet specific needs

Electricity is an energy that flows along wires in our homes, schools, offices, towns and cities to power lights, televisions, computers, cars and trains, and hundreds of other things that we use every day. Let's find out what we can do with electricity.

- How to make an electrical circuit

- Which materials allow electricity to pass through them

- What happens when we change a circuit

- How to build bigger circuits

- About magnetism and electricity

- About using electricity as heat

- How to keep safe around electricity

- How to make a house with lighting and a door buzzer

- About the history of the electric light bulb

- How we produce electricity in our country

- Why saving electricity is good for the planet

Join Cassie and Moby as they unravel this mystery and break down how chemical reactions can generate electrical power. Batteries transform potential energy into kinetic energy through a series of electrochemical events. Electrons break free from their nuclei in the anode, creating positive ions. The electrons leave the battery through the collector and travel along a circuit, powering a device. Finally, they reach the cathode, where they trigger a series of chemical reactions between materials there and positive ions from the anode.

Did you know that energy-efficient light bulbs use a quarter of the energy that regular light bulbs do? And that recycling an aluminum can saves 95 percent of the energy used to make a new one? It’s true! And in this BrainPOP movie, you can find out many more simple, inexpensive ways to conserve energy. Tim and Moby explain why Earth’s dwindling supply of non-renewable resources--along with the harmful gases they produce--makes conservation so important. You’ll also learn why insulating and weatherizing your home can save you money and protect the environment, and how simple things like air-drying laundry on a clothesline can really make a difference.

In this BrainPOP movie, Tim and Moby teach you about current electricity. You’ll learn about the different sources of mechanical energy, and the difference between alternating and direct current. You'll discover how power plants use coils and turbines to make high voltage currents and how electricity gets to your house safely so you can plug in and use it. Plus, you’ll see why it’s so important to conserve electricity!

Electrical circuits are mighty important — but how do they work? In this BrainPOP movie, Tim and Moby introduce you to the basics of what electrical circuits are all about! First you’ll get a working knowledge of the components of a circuit, including the power source, terminals, and switch. You’ll also learn what a current is, what a load is, and how batteries and wall outlets supply electricity to your house. Tim and Moby will also teach you why we use insulated copper wires to conduct electricity, and the difference between static electricity and the electrical currents in our homes.

In this BrainPOP movie, Tim and Moby introduce you to different types of electricity. You’ll find out how the different kinds, ranging from lightning to electrical currents, are alike and different. Discover the three parts of an electrical circuit and how magnetic fields are created. Plus, find out about how a light bulb receives energy to light up and about the important role magnets play in creating electricity.

In this BrainPOP movie, Tim and Moby will teach you all about artificial light sources and visible light. You’ll learn about the two ways in which artificial light can be created, and how fast light can go. Whether you prefer to light your surroundings with a light bulb or a candle, you’ll discover enough about each light source to understand how they work! You’ll also gather info on natural sources of light — like from the sun and even some animals! Plus, Tim and Moby explain how the electromagnetic spectrum and reflected light help your eyes to see.

In 1884, Serbian engineer Nikola Tesla came to America with little more than the clothes on his back. Within 20 years, he developed the system that would provide electricity to every home in the nation; invented a type of motor that's still used in all sorts of electric devices; and came up with most of the components used in radio and television broadcasting. In this BrainPOP movie, you'll discover how Tesla's alternating current system displaced the direct current system developed by Thomas Edison, how his induction motor changed everything, and why he remained an obscure figure until just recently.

The sun has some serious rays! So do we turn them into electricity? In the BrainPOP movie, Tim and Moby explain all about solar energy! You’ll learn about the pros and cons of solar power as compared to fossil fuels, and also some of the different ways in which solar power is used today — and how it might be used in the future. You'll also find out about photovoltaic (solar) cells, those dark-paneled devices you see on things like calculators, rooftops, and satellites.

Thomas Edison is among the most famous inventors of all time. But did you know that he didn’t actually invent the light bulb? And that he did invent one of the first x-ray machines? In this BrainPOP movie on Thomas Edison, Tim and Moby will help you get the facts straight about the famous Wizard of Menlo Park. You’ll learn about his youth in a bustling Michigan railroad town, and find out why his mom pulled him out of school after just three months of class! You’ll also learn how Edison began making a name for himself by improving a device called the telegraph.

Learn how to draw circuit diagrams and investigate how adding or changing components in a circuit affects their performance.

Select from the conductor or the insulator to repair a broken circuit. Recognise some common conductors and insulators, and associate metals with being good conductors.

Make a working circuit using bulbs, switches, wires and batteries. Setting up simple practical enquiries, comparative and fair tests.  Construct a simple series electrical circuit, identifying and naming its basic parts, including cells, wires, bulbs, switches and buzzers.  Identify whether or not a lamp will light in a simple series circuit, based on whether or not the lamp is part of a complete loop with a battery.

About.com website has a useful timeline of milestones in the history of electricity.

Kids and Energy website has information about electricity generation and production.

Save on Energy Kids' Corner has this game about saving electricity.

Save on Energy Kids’- Corner features the scientists who gave us electricity.

Switched On Kids website has an interactive feature about the dangers of electricity around the home and in the garden.

Woodlands Junior website has links to many websites about electricity

This YouTube video illustrates the effects that changing the direction and/or the number of batteries makes to the brightness of the bulb.

How Electricity is produced - For Kids

How to make an electrical probe 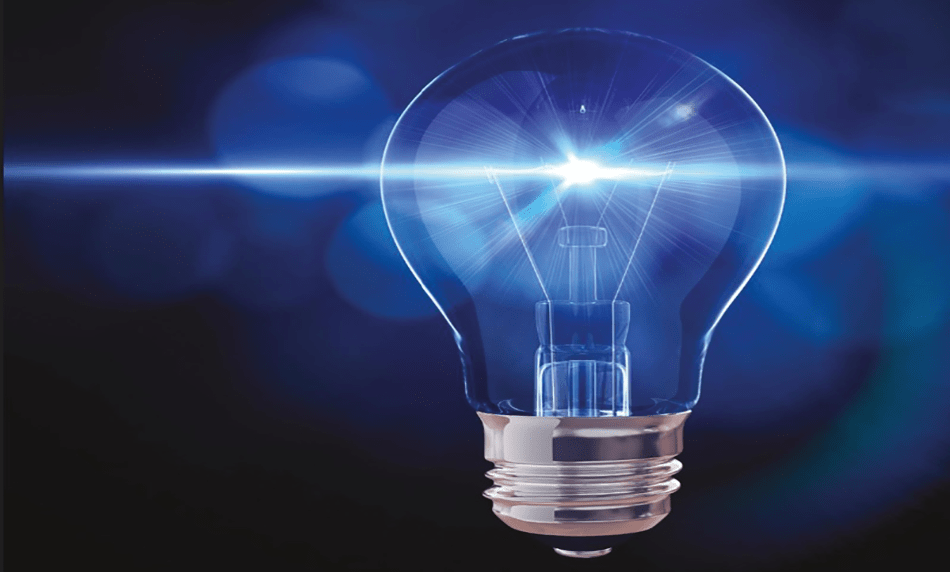