3.2 Be able to conduct scientific investigations:

We know that when we look up at our sky we will see the Sun, the Moon and the stars. We take them for granted. But why are they there? What do they do? How do they affect the Earth? Astronomy, like all sciences, is about asking questions. By becoming space explorers, we can find out more about our solar system and the deeper mysteries of the universe.

During this unit we will be focusing on Science, History, Art, Technology and International.

In Science, we’ll be finding out:

In Art, we’ll be finding out:

In this BrainPOP movie, Tim and Moby take you back to the birth of our home in space and give you a virtual tour of our galactic neighborhood! You’ll find out how long ago the solar system took its first baby steps, as well as the process by which the sun and planets actually formed. Find out about the two different categories of planet in our solar system, and meet each of the individual planets--plus other solar system bodies like dwarf planets and asteroids!

In this BrainPOP movie, Tim and Moby spout off fun facts about the huge clump of stars that Earth and the rest of the solar system is a part of! Find out just how many stars there are in the Milky Way (hint: it’s a LOT!) as well as what exactly makes up a galaxy like ours. You’ll discover what the Milky Way looks like from afar and why it looks like a big milky blob from Earth. You can also see where we’re located in the galaxy and how long it would take for us to orbit around the galaxy’s center — where astronomers think something mysterious might be lurking!

Ever wonder how spaceships leap off the planet and fly into outer space? In this BrainPOP movie, Tim and Moby will teach you the basics of space flight! First, you’ll get a brief lesson on the physical forces that send spacecraft zooming into space. Next, you’ll learn some of the main concepts of rocketry, including the all-important force called thrust. You’ll also gain an understanding of the two basic types of rockets and how they work to get spacecraft off the ground. And you’ll learn a bit about various types of spacecraft and the rockets they use to become space-bound.

In this BrainPOP movie Tim and Moby will set you straight about our one and only natural satellite. Learn why the moon shines so brightly and why it goes through all those crazy phases. Discover what’s on the surface of the moon and why you can see some of those features with just your naked eyes! Since we don’t really know how the moon formed, you will also find out about the four main theories that scientists have on how it all started long, long ago!

In this BrainPOP movie, Tim and Moby share all they know about our favorite red planet. You’ll learn why Mars really is red, and why it’s the planet most like our very own Earth. You can also meet the two moons of Mars and find out where they came from. Want to know about Martians? You’ll discover what we know about water and life on Mars, as well as whether humans could ever survive there.

Find out about different satellites, the jobs they do and how they influence our daily lives.

Visit the Kielder observatory to find out about our solar system, the movements of the Earth and Moon and how their orbits give us days, nights and seasons.

High Noon – The movement of the sun

Manu in the Moon

Name and describe the phases of the moon in the lunar cycle. Describe the movement of the Moon relative to the Earth

Identify the position of the planets and Pluto within the Solar System. Describe the movement of the Earth, and other planets, relative to the Sun in the solar system

The BBC Science and Nature website has a useful diagram, showing the tilt of the Earth in relation to the seasons.

The Gaisma website provides sunrise, sunset, dusk and dawn times for thousands of locations all over the world.

The National Schools Observatory website has a simple interactive map, allowing to find out the sunrise and sunset times for anywhere in the world.

Harcourt School has a very simple video animation, showing the different phases of the Moon.

Woodlands Junior School has an informative section on the Moon and its phases.

The Anneberg Media website has a helpful section on classifying rocks.

The Rock Hounds website features a detailed classification key for each type of rock.

KidsGeo.com has a fun interactive classification game for children to play.

NASA’s Imagine website has a detailed explanation of the lifecycle of a star.

ThinkQuest has a constellation maps for the summer and winter sky.

The Kids Astronomy website has printable sky maps, which can be modified by date and time.

TopAstronomer.com has a detailed guide to each of the constellations, including the myths and legends behind the objects and characters.

The EOSPSO website publishes fantastic satellite images from around the world.

Boston.com is the official website for the Boston Globe newspaper and features an excellent selection of satellite images.

The NASA website has a section dedicated to the ISS. This section features video footage, images and interactive tours of the station.

The Stanford Solar Center website has a collection of folktales about the Sun, Moon and stars from around the world.

Exploring Our Solar System: Planets and Space for Kids - FreeSchool

Talk Talk: Why does the universe exist? | Jim Holt 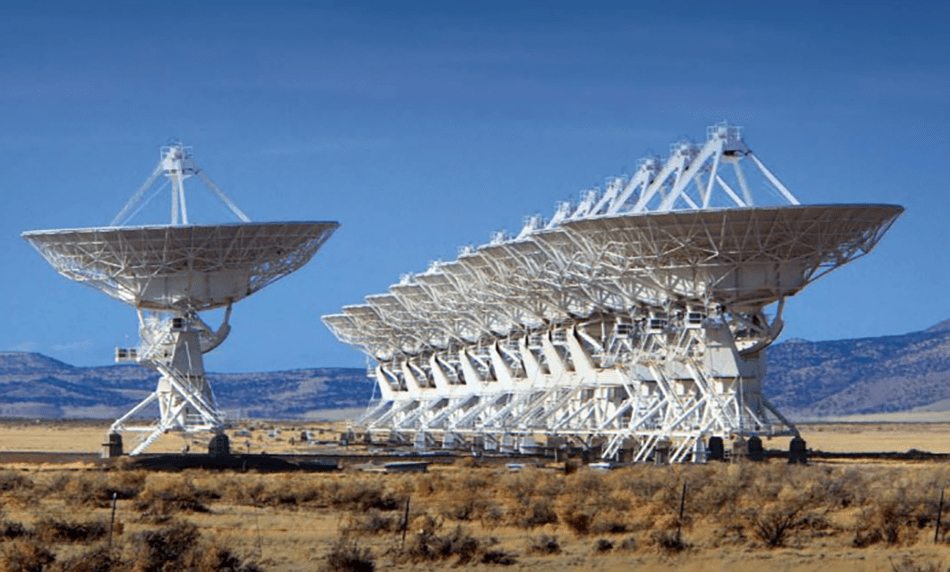